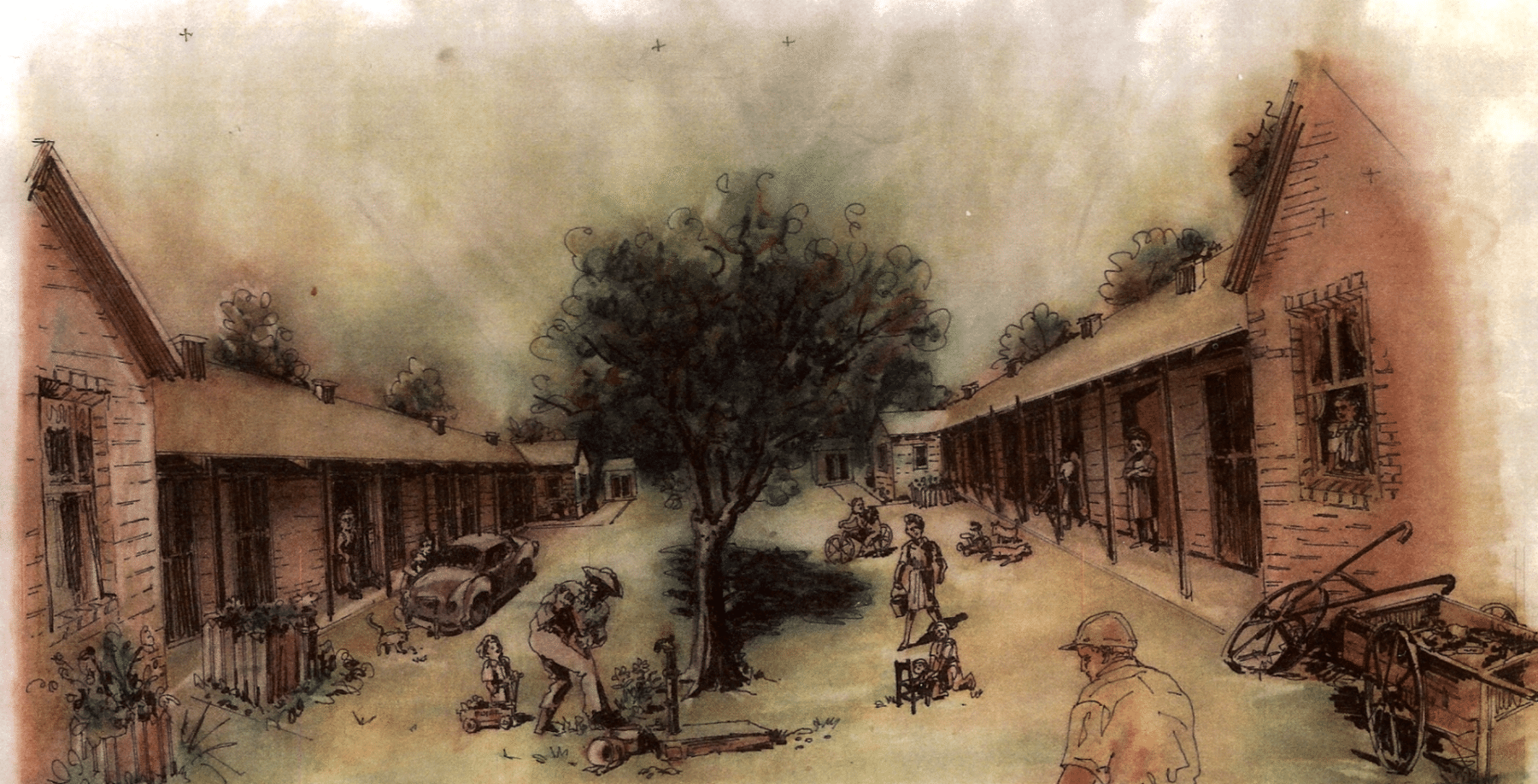 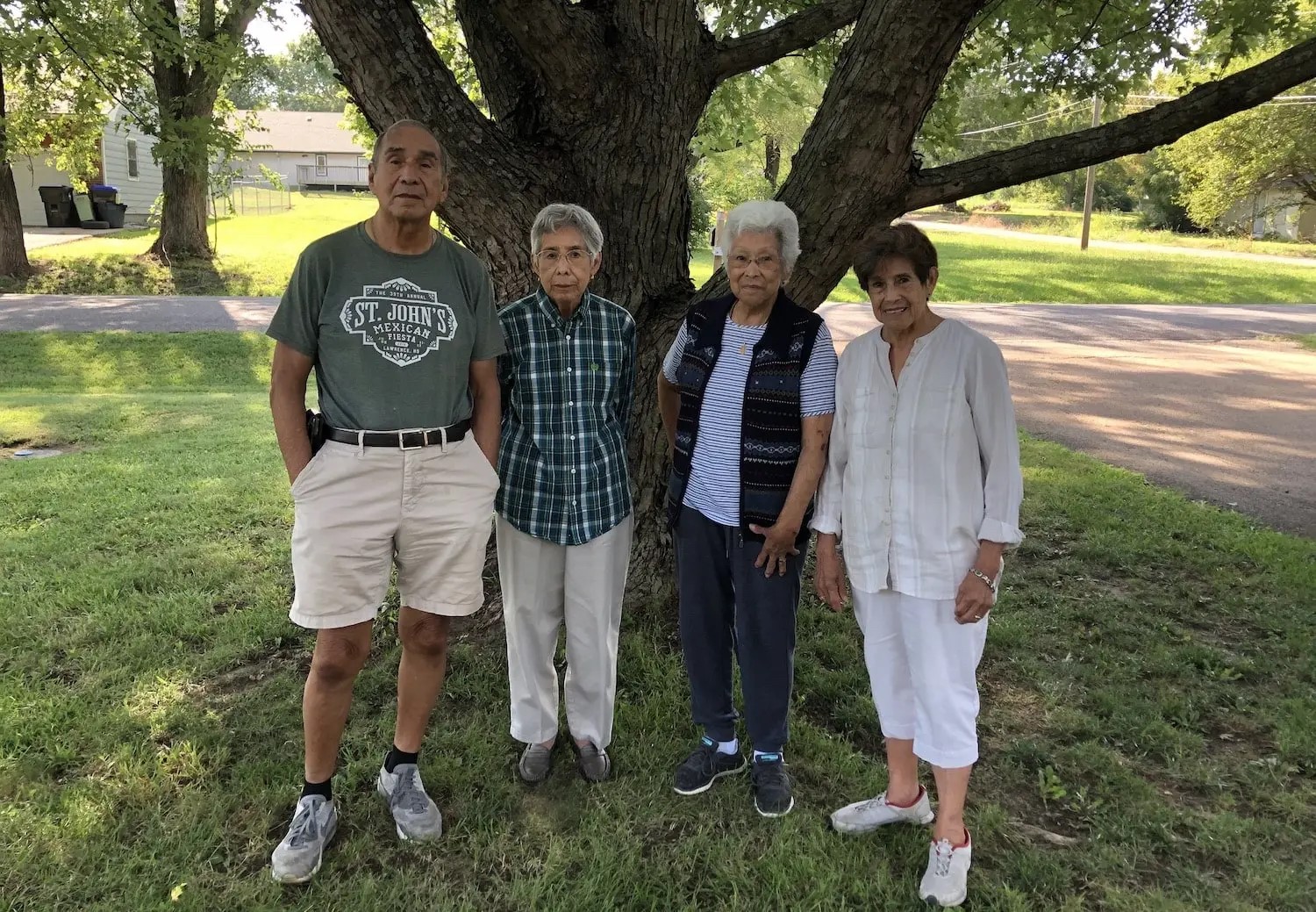 A creative team of artists will work in close collaboration with former La Yarda residents and their descendants to manifest this project. The installation will use experiential tools to create an artistically rendered living space from the La Yarda apartments. From brick facades to a recreated garden and interior kitchen, tactile set pieces will add physical dimension to the housing unit that until now has only been visible through photographs and paintings.

LED screens mounted in window sills and table tops will reveal fleeting moments and memories through the medium of experimental film. Building off of filmmakers Marlo Angell and Peter Jasso’s work with public art and community engagement, the narrative arc of the films will be created from new story circles with La Yarda families. Former residents will be key creative stakeholders, not just oral history providers, in the visualization of these narratives.

Through these films, attendees will experience the domestic atmosphere, emotional connections, cultural celebrations and environmental struggles that took place both within and outside of the walls of La Yarda. Audio soundscapes will add to the immersive sensory experience. The Lawrence Arts Center Exhibitions team of Exhibitions Director Ben Ahlvers, Exhibitions Coordinator Blanca Herrada, and Exhibitions Assistant Jeremy Rockwell, will provide artistic guidance and execution in the areas of artist recruitment and communication, installation, material oversight and maintaining a timeline for the build.

Ceramics Artist-in-Residence Jonathan Christensen Caballero, whose upcoming exhibition at the Arts Center has thematic ties to Lawrence’s Latino community, will be a key artist on the aesthetic design of this project. From ceramic sculptures in the garden to isolated hands fashioning dresses from flour sacks, his work will provide isolated moments for participants to reflect on.

To take the impact of this project outside of the Arts Center walls, photographic portraits of the living residents of La Yarda will be taken by photographer Ann Dean and displayed in various locations throughout the city. These large scale images will highlight the contributions of the Mexican American community in Lawrence and reach people outside of traditional gallery spaces.

Reimagining La Yarda: Digital art installation to re-create a room from the Lawrence neighborhood. (2022, May 18). The Lawrence Times. https://lawrencekstimes.com/2022/05/18/finding-la-yarda/