Las Colonias: The Housing of Poverty in Modern Americas 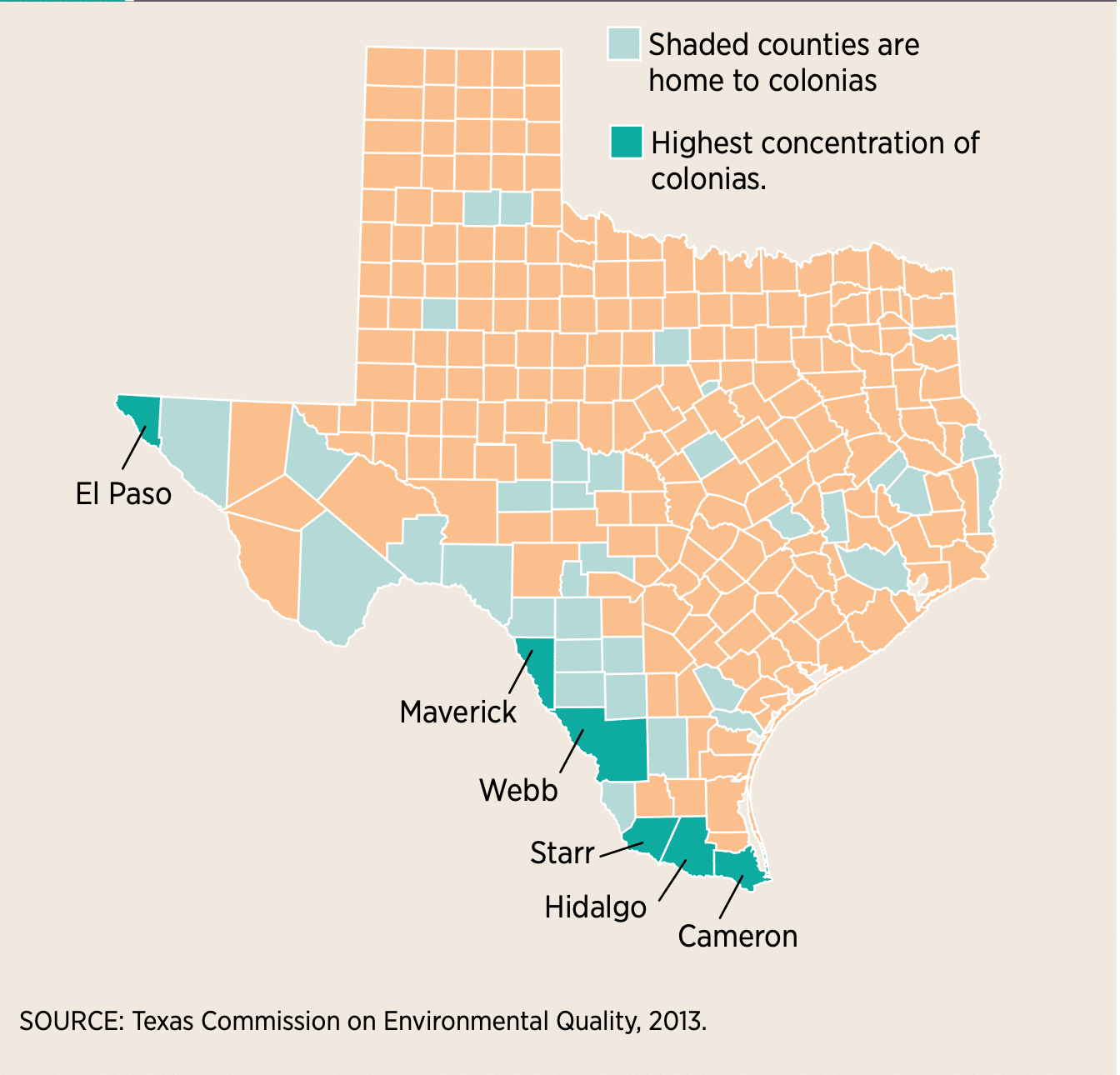 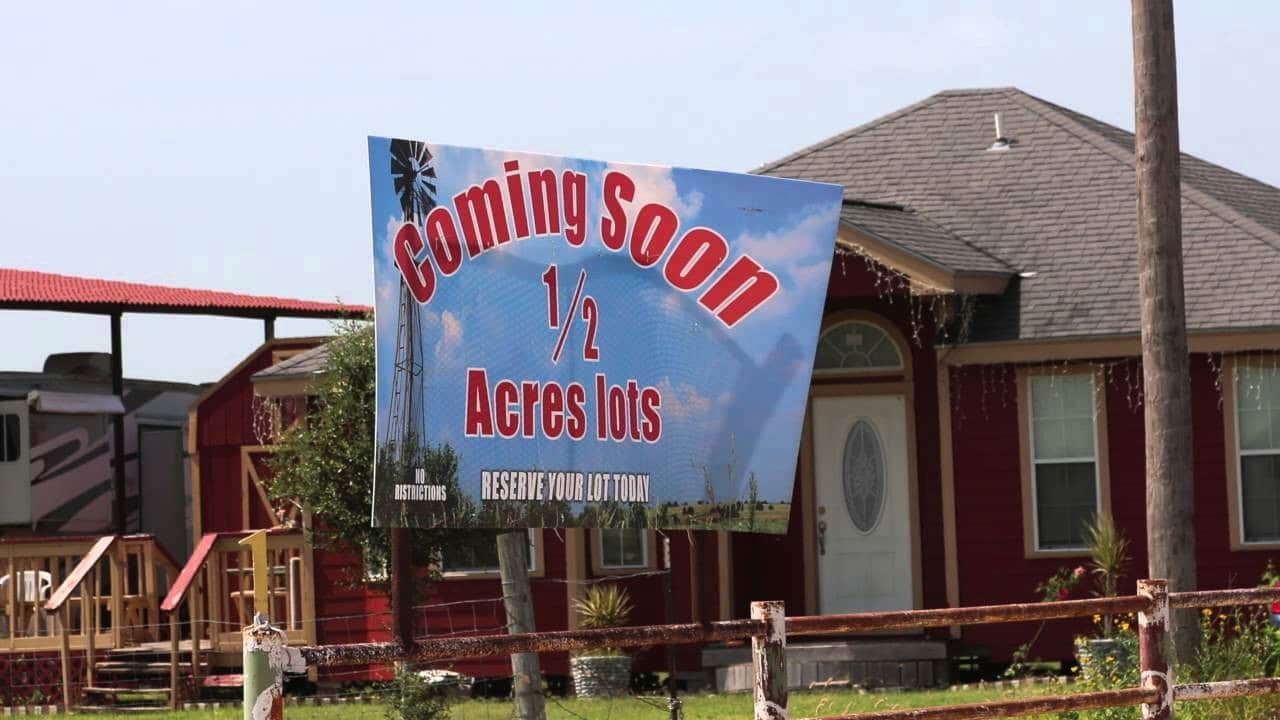 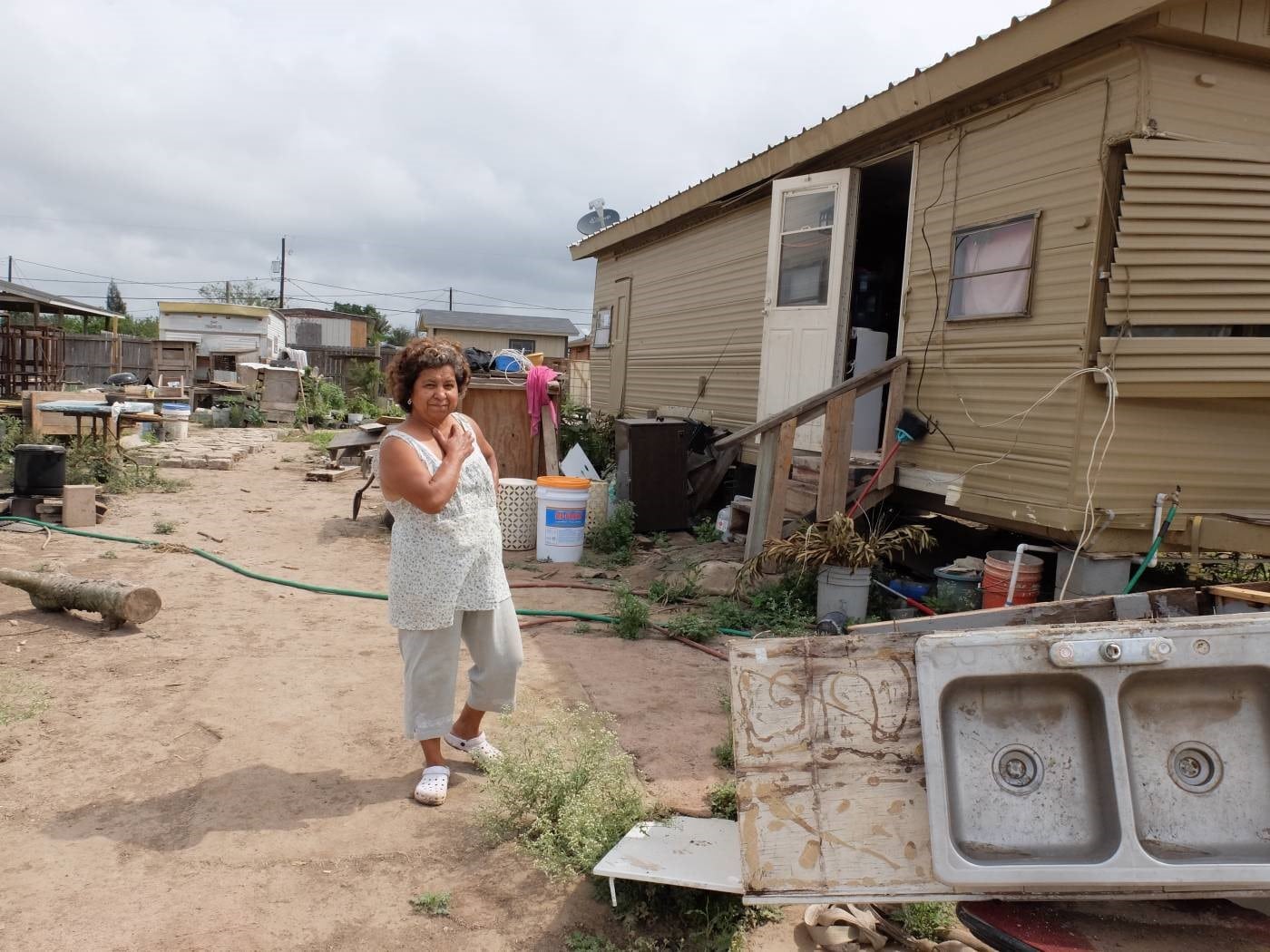 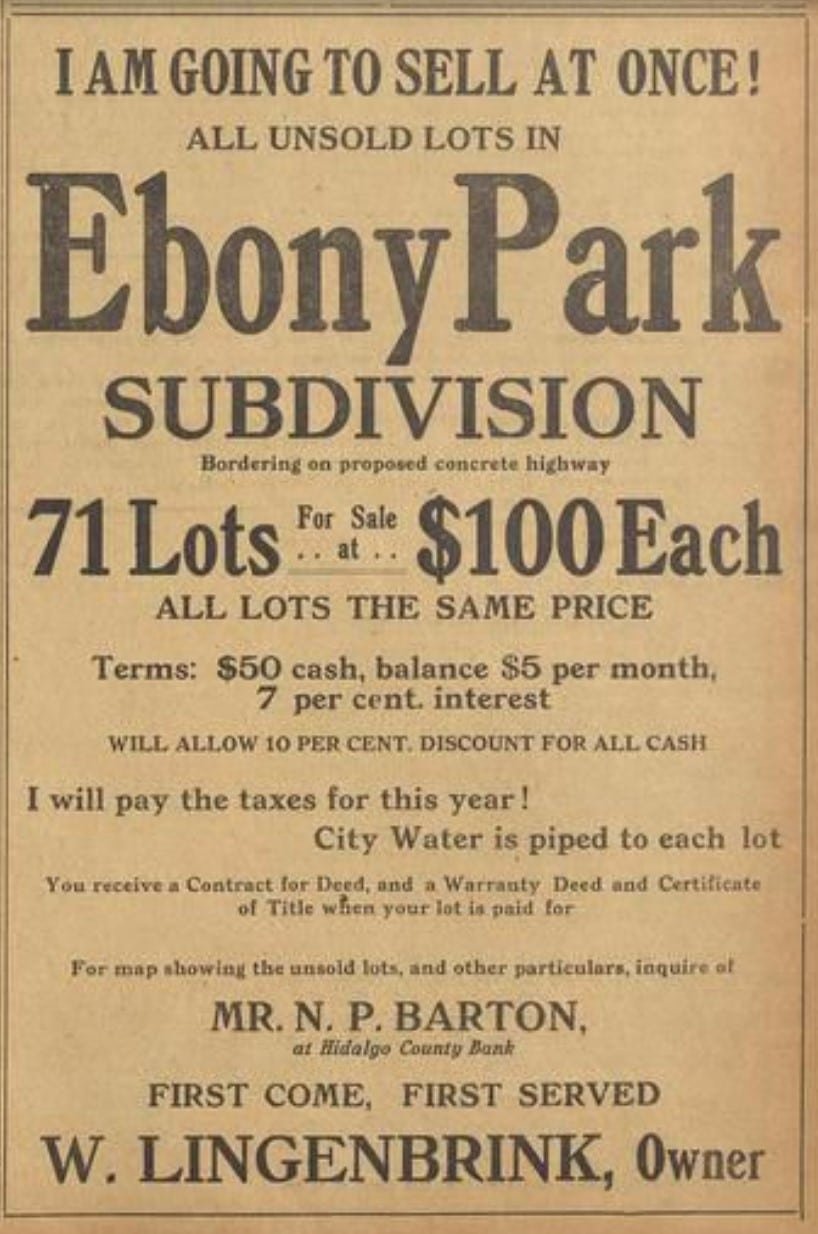 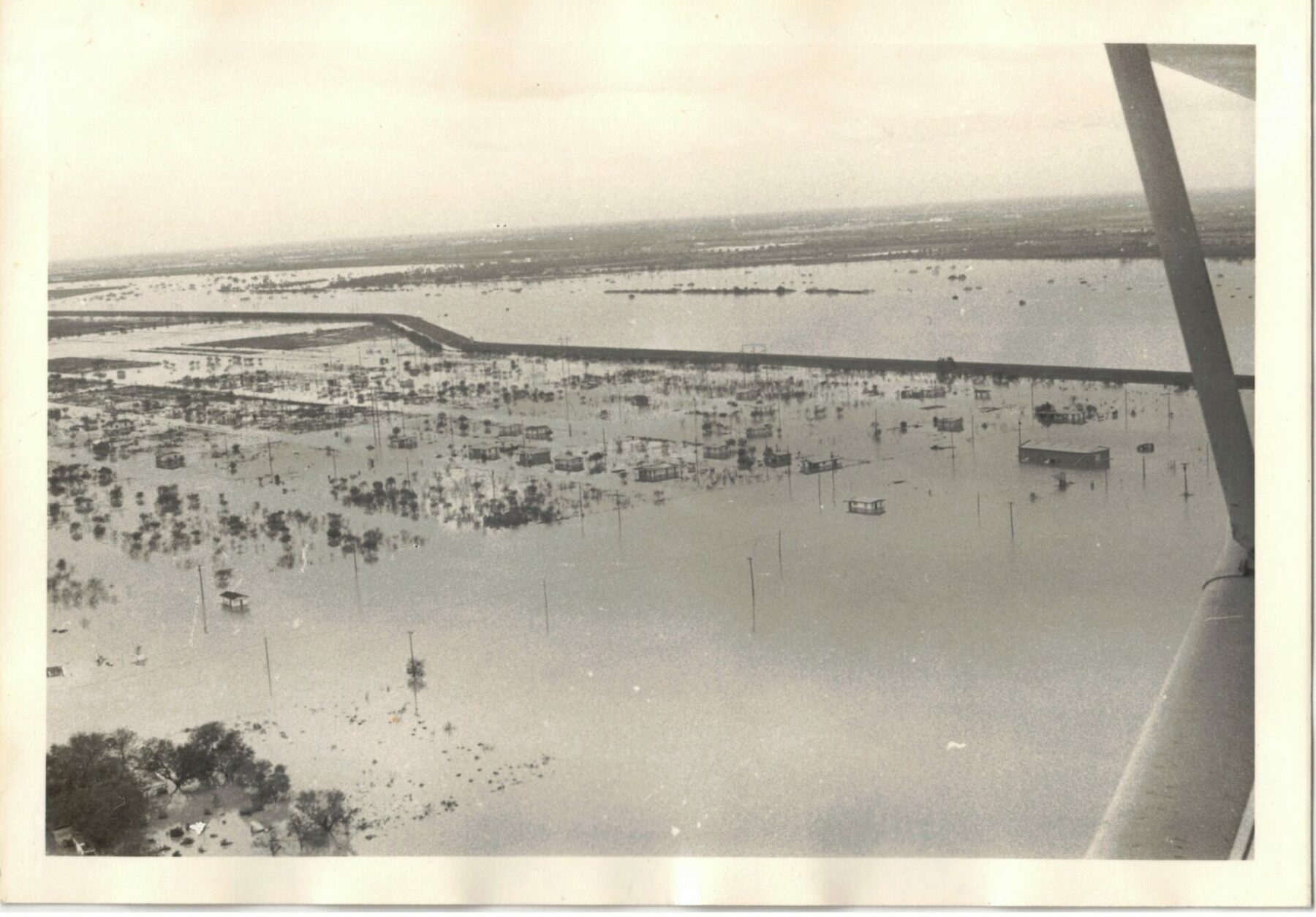 Scholarly and popular accounts of the U.S.-Mexico border, one of the world’s most contentious geopolitical divides, often depict nearby communities as caught between clashing nations. Yet, such framing obscures both countries’ far-reaching policy collaborations that have structured vast inequality as a condition of local life. This project historicizes the thousands of chronically under-resourced Texas border communities (las colonias) where today a half-million people live in one of the greatest concentrations of American poverty. Through property records, oral histories, and government archives, it explores how mid-twentieth-century landowners designed extra-legal schemes targeting Mexican migrant workers. It further contends that over the several decades when the once-small migrant settlements transformed into ready-made housing markets, the United States and Mexico initiated broad economic liberalization policies that accelerated colonia construction. This project will also include a visual database and other digital media components to map colonia expansion over five decades. Ultimately, the project explains how workers, landowners, and state actors made the Texas colonias a transnational institution of poverty and profit in the modern U.S.-Mexico borderlands.

Generous support for this project has been provided by the American Council of Learned Societies, the Andrew W. Mellon Foundation, the Organization of American Historians, the Lyndon Baines Johnson Foundation, the Texas State Historical Association, and the Institute for Digital Research in the Humanities and the Hall Center for the Humanities at the University of Kansas.