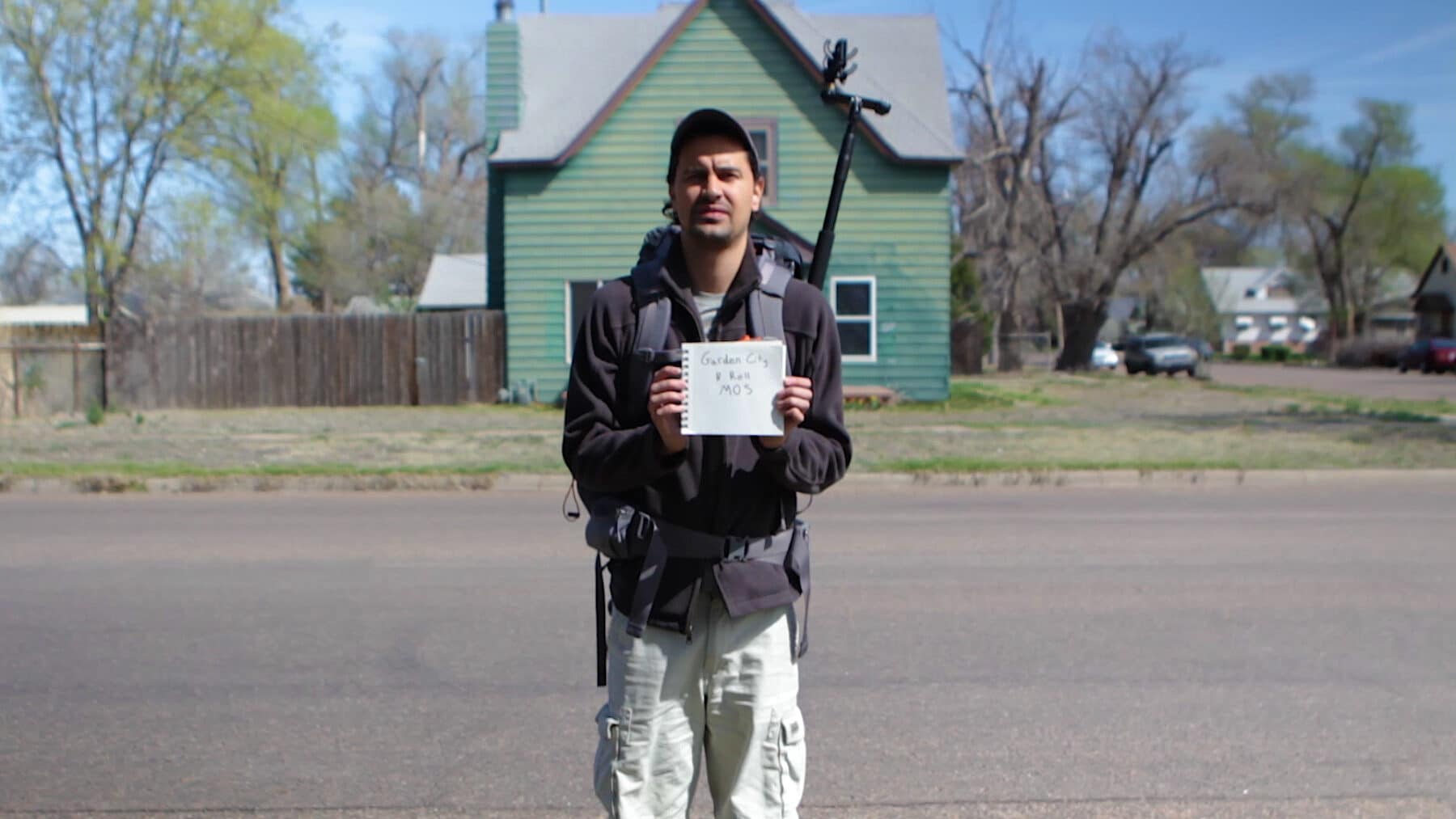 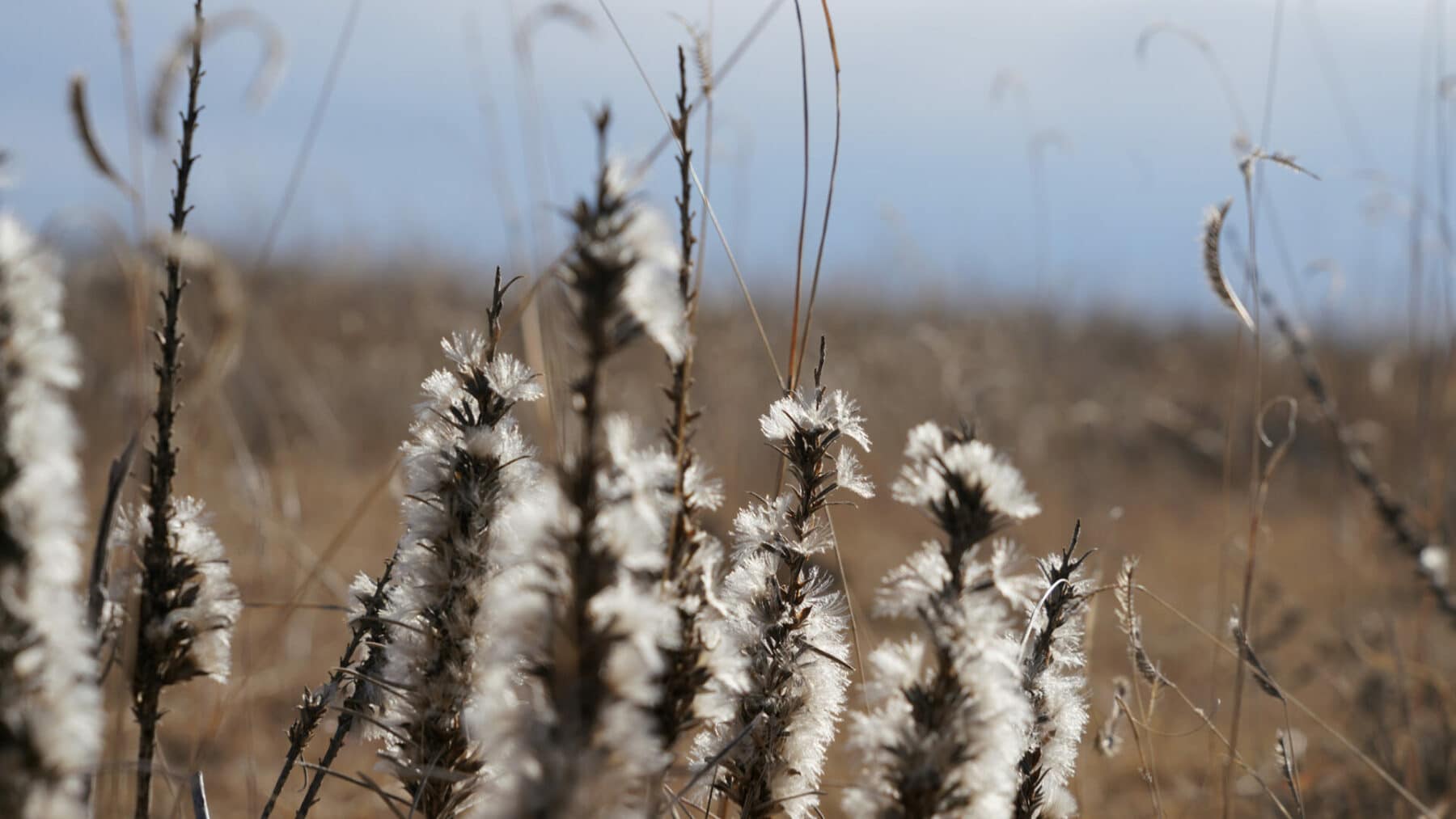 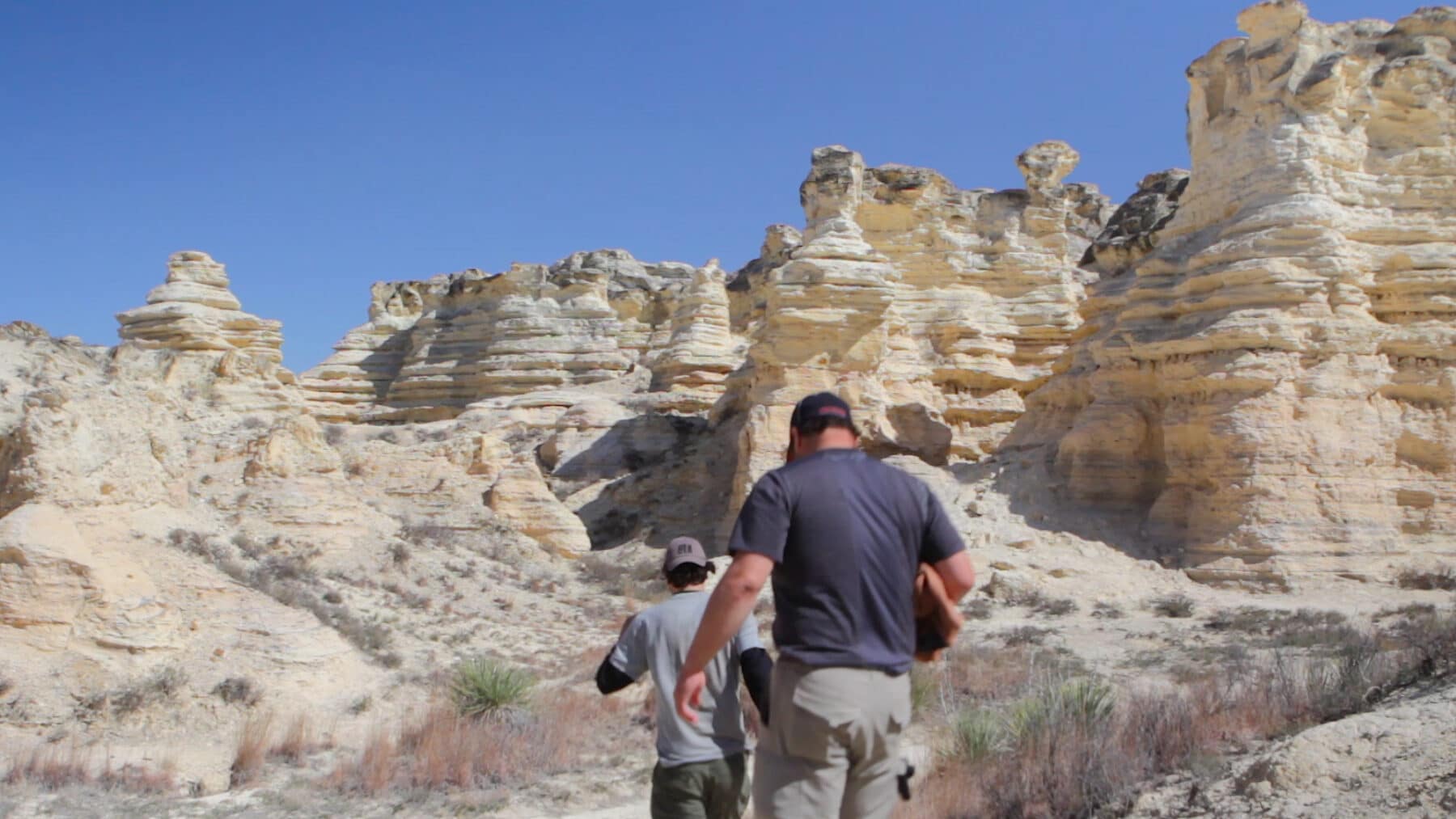 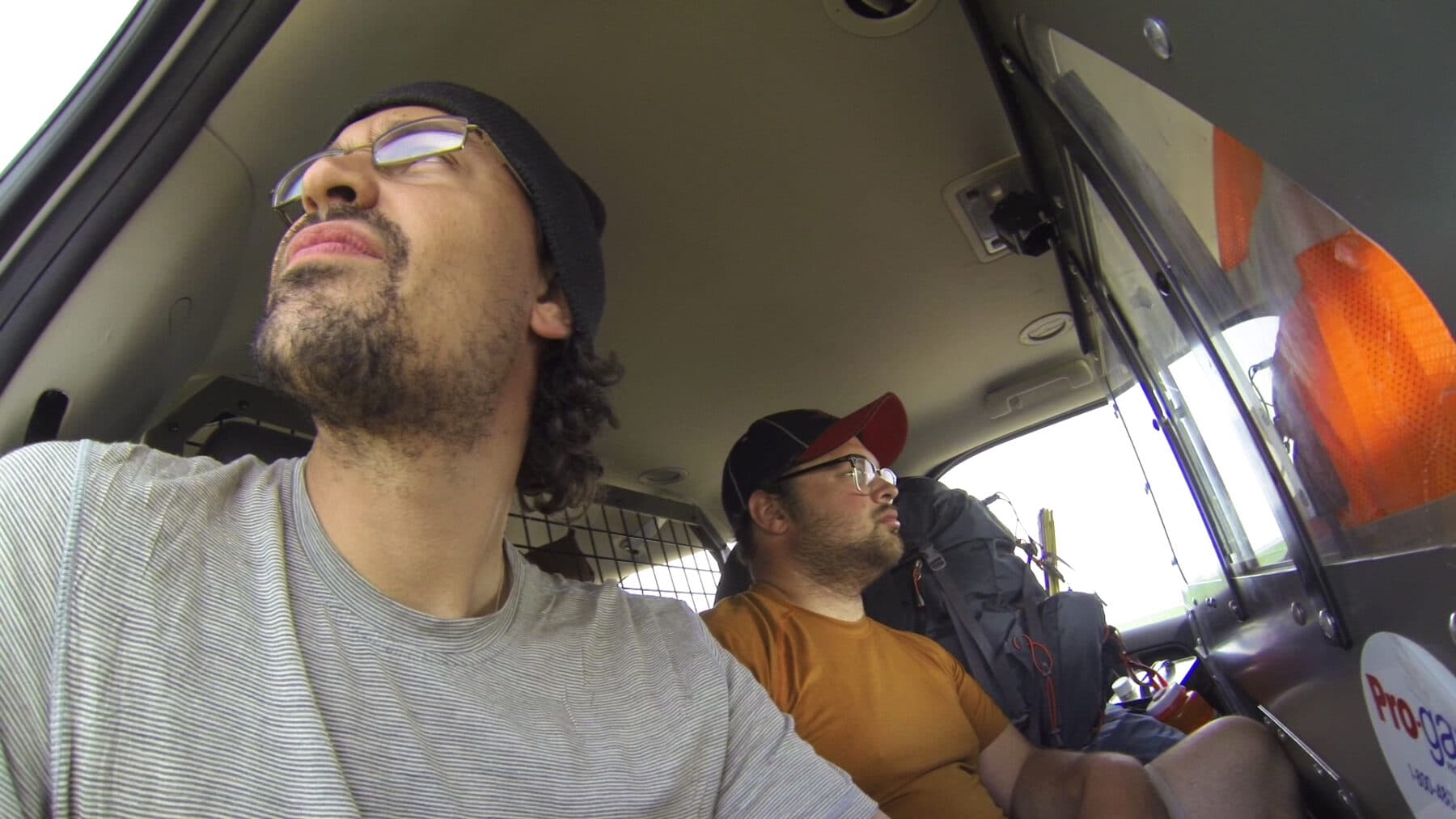 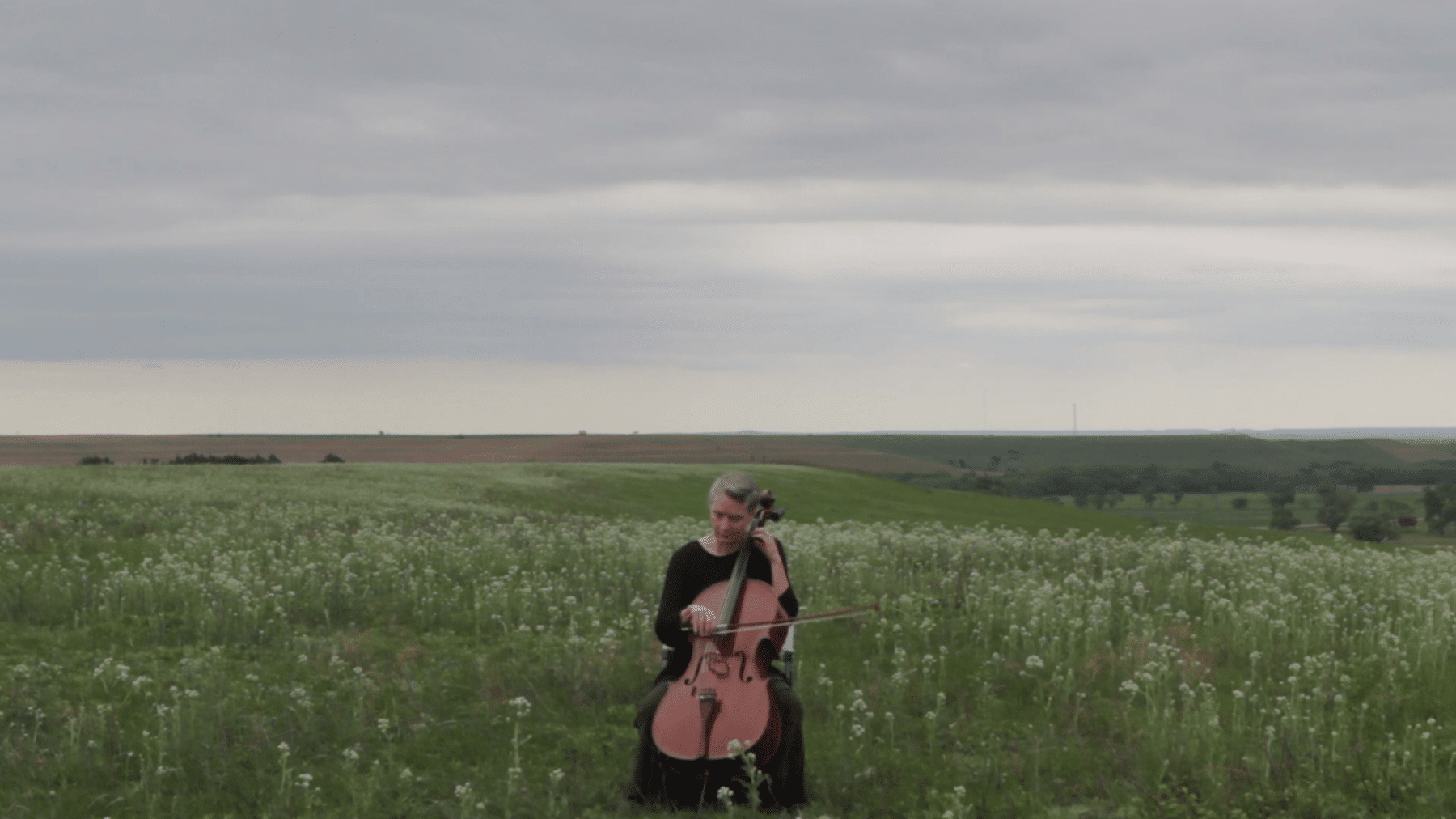 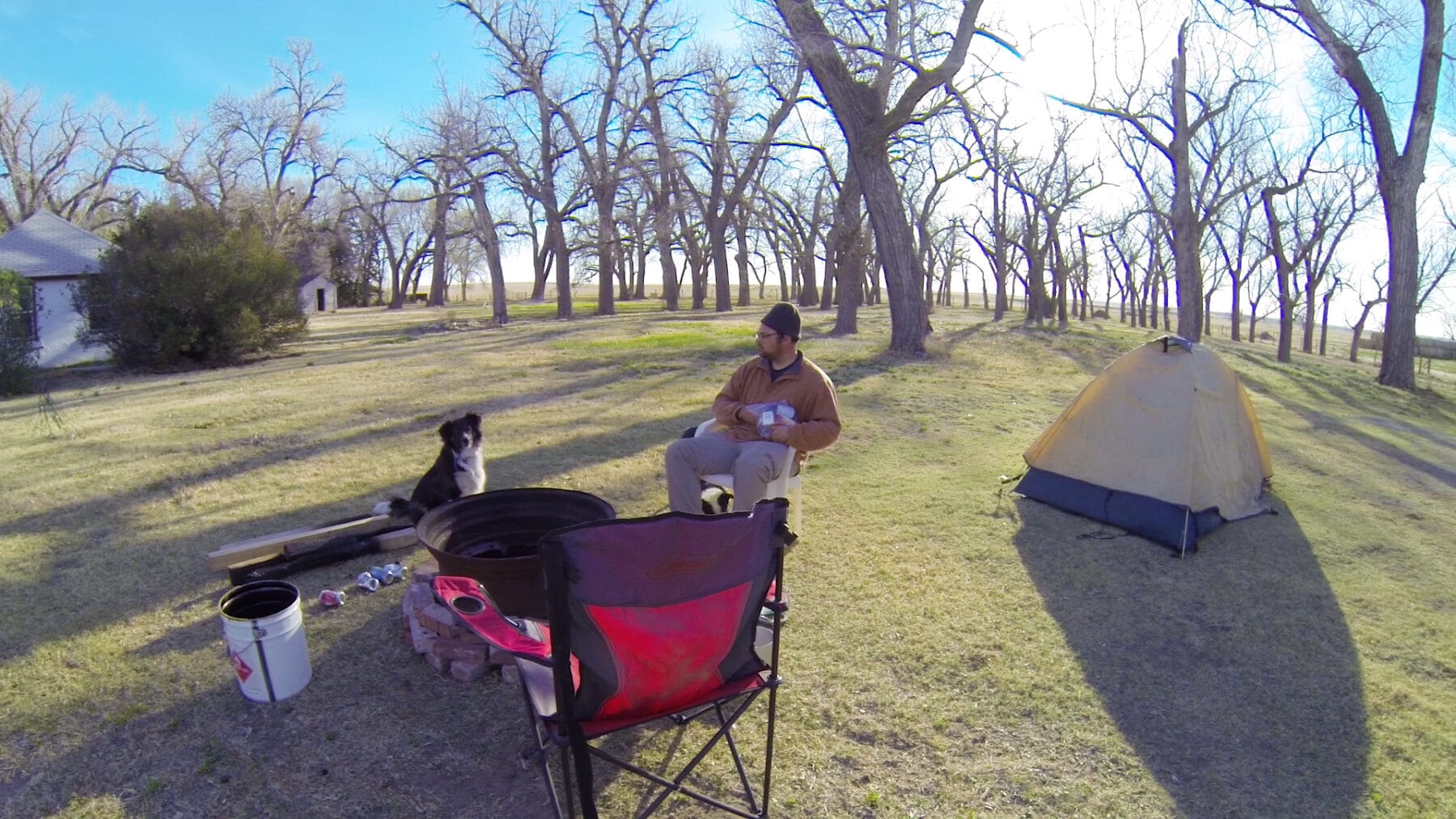 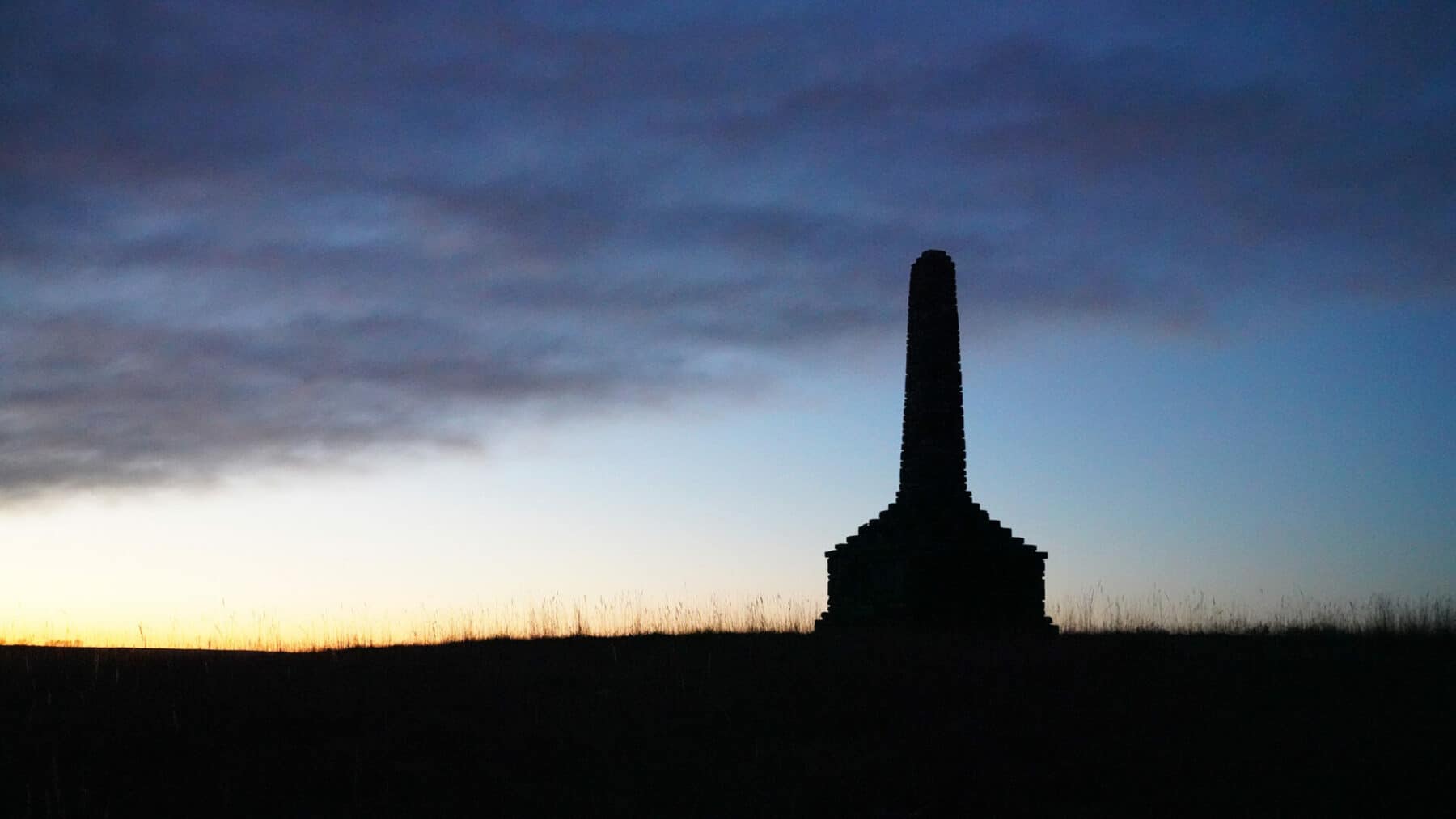 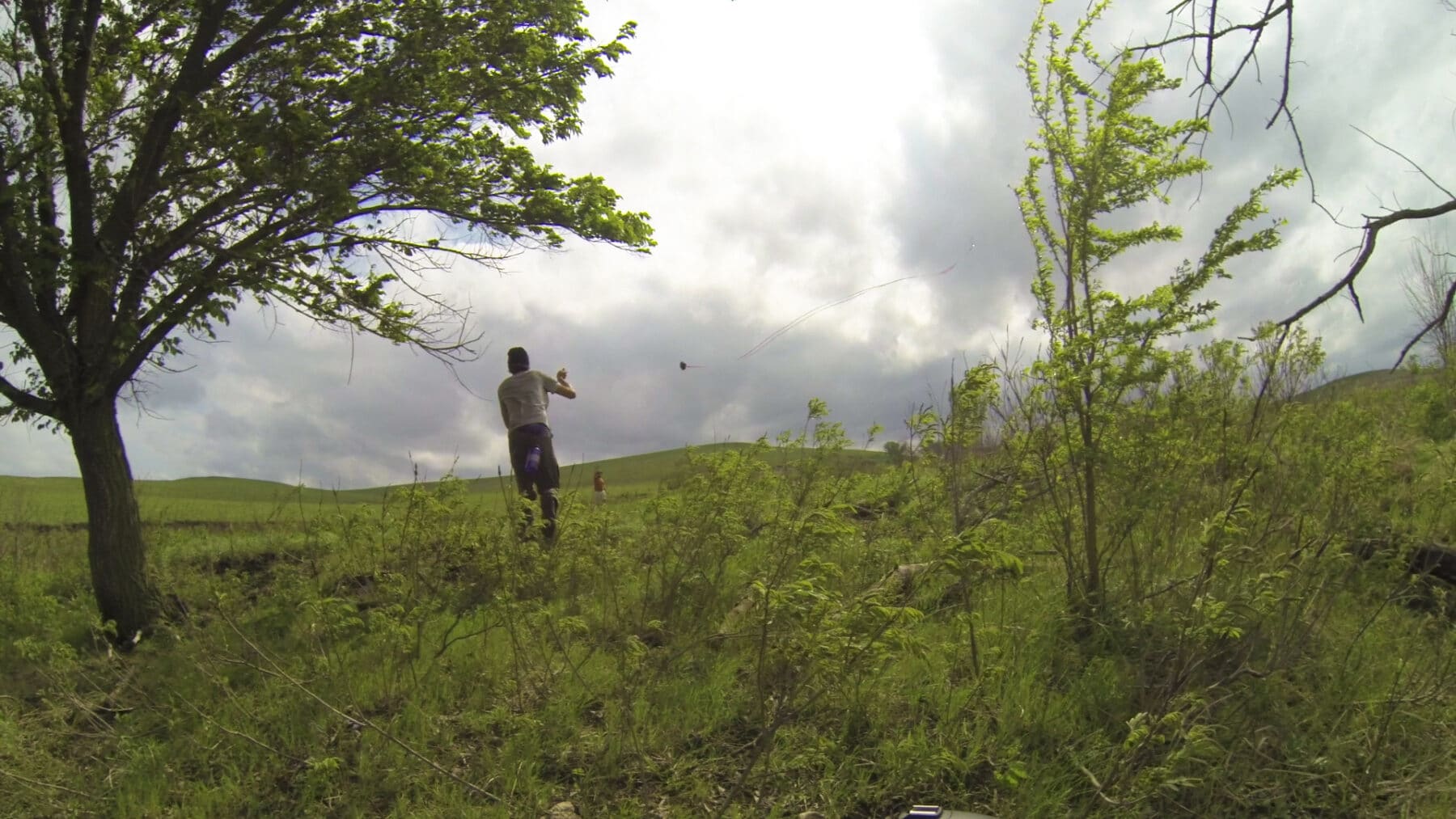 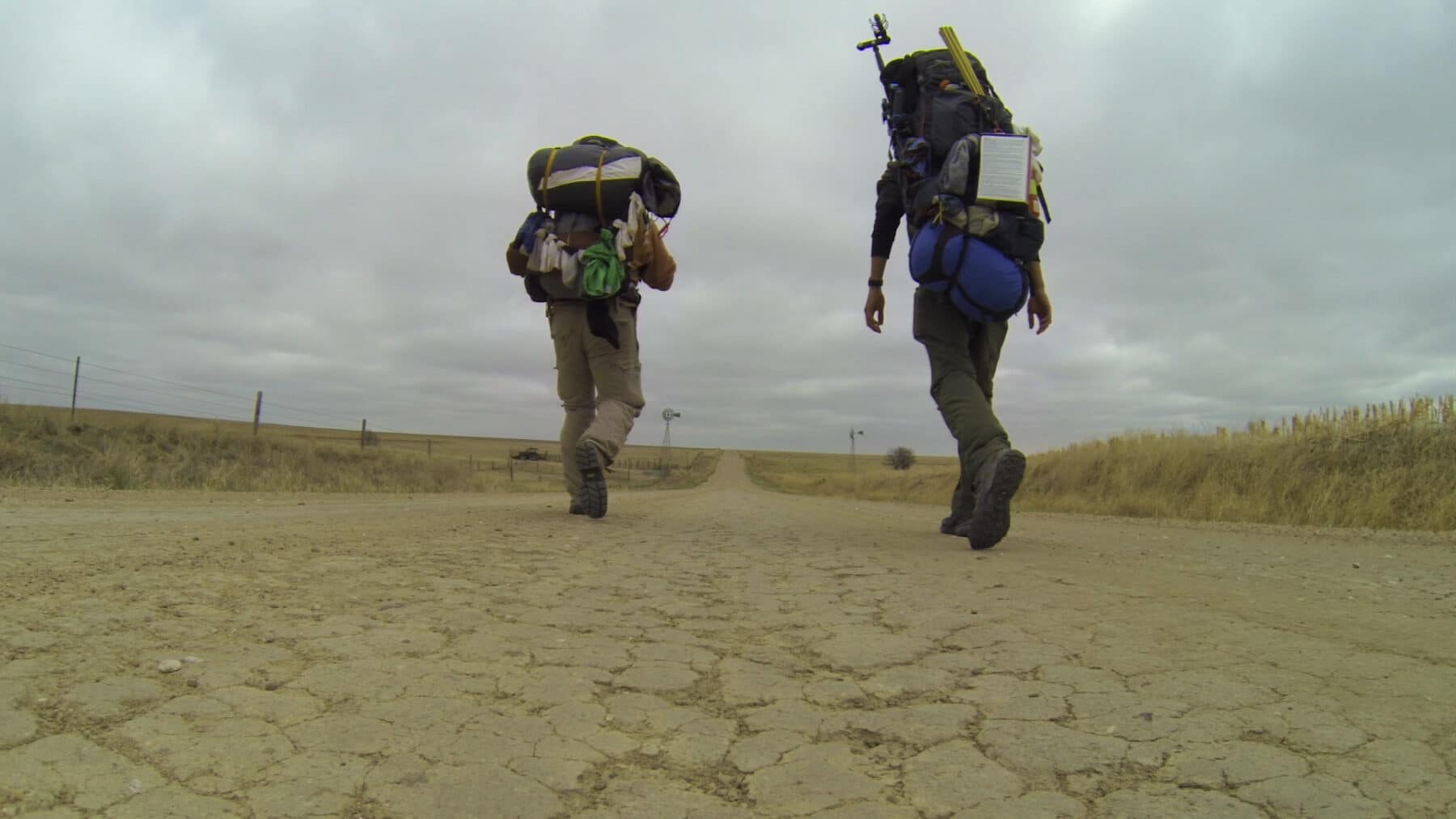 KANSAS: An Eclogue will be a full-length documentary film. The project evolved from a walking journey across the state of Kansas by the film’s co-directors, Patrick Ross and Joshua Nathan, independent filmmakers from Kansas, now living in Los Angeles, CA. In more than 35 hours of filmed interviews, they captured stories about rural/small-town Kansas life. The storytellers included Native Americans from five Indian nations linked to eastern Kansas territory, African American descendants of freed slaves who came to Kansas in 1877 to establish the all-black community of Nicodemus in the prairies of north-central Kansas, and Mexican-Americans connected to a Garden City boxing club in southwest Kansas. The resulting documentary film presents a story of Kansas that draws on these primary interviews together as well as depicting the co-directors’ trek, Kansas landscapes, landmarks and other scenes to frame the story, including historical images from various archives. The project has received funding from Humanities Kansas and the Prairie Band Potawatomi Nation. Additional funding will be used to strengthen and expand the portions of the documentary addressing diverse histories within Kansas and to develop a digital archive of the interviews conducted during the project.