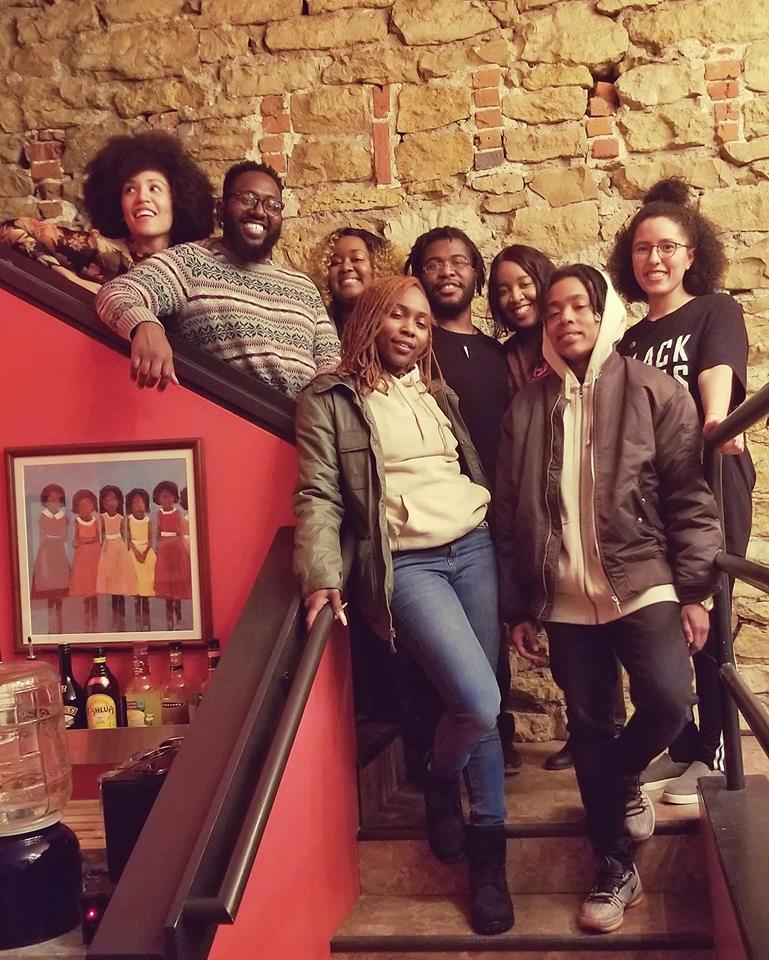 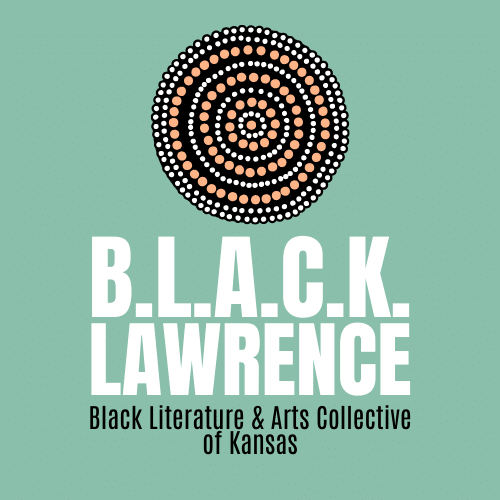 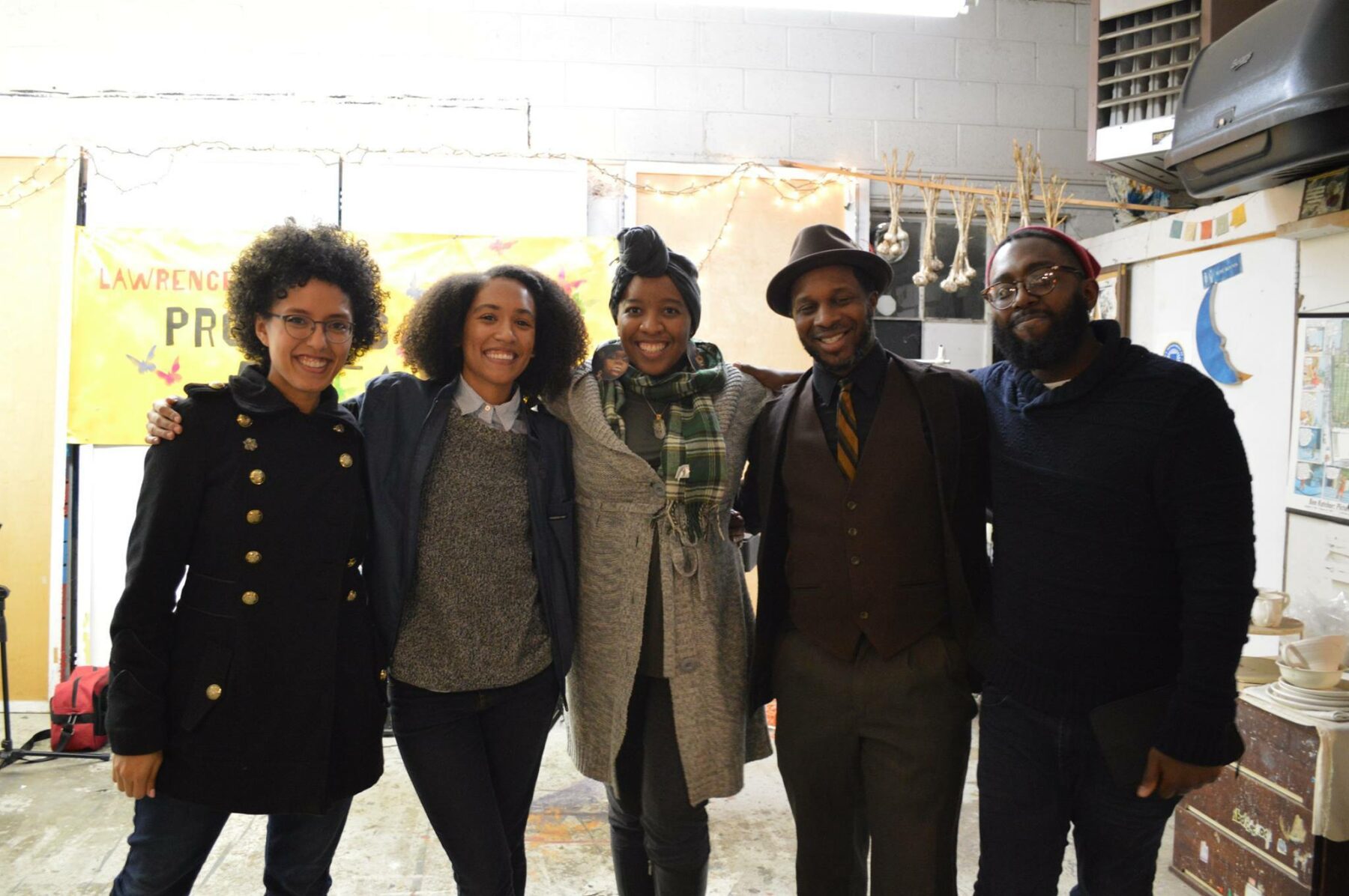 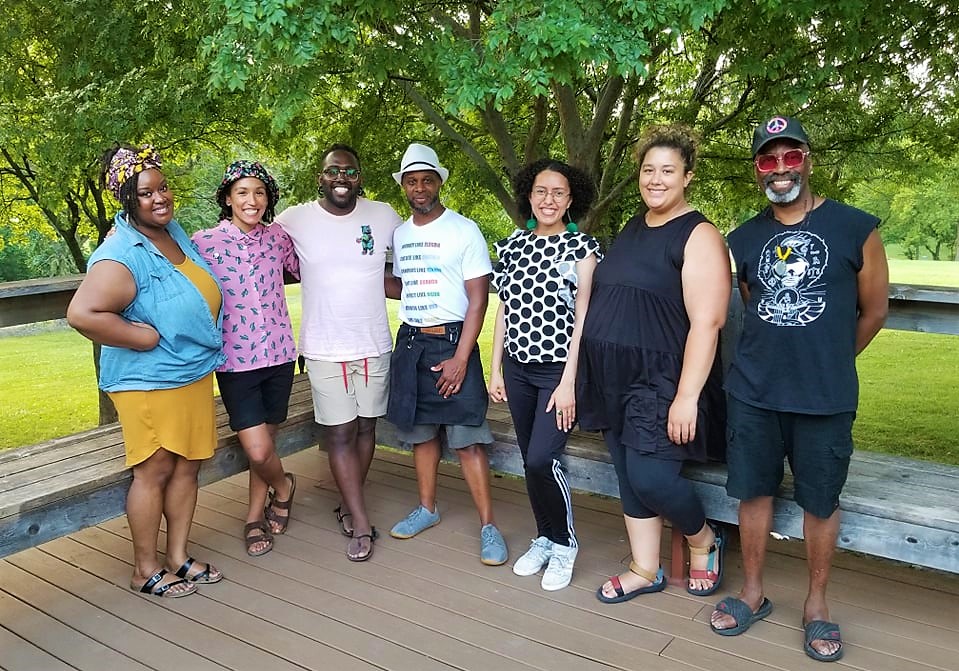 This documentary storytelling project shows how classical music in urban communities inspires intuitive movement and value. It describes how classical music creates instantaneously powerful movements and leaders through interdisciplinary dialogue around the arts, history and sciences. Interviews and storytelling will illustrate the influence of classical music and fine arts upon past, present and modern movements. The project will weave together these stories, interviews and performances to depict under-acknowledged musical histories and dismantle stereotypes about Black art and the artists who create it. Funding will pay for studio time to record stories and music, a videographer, audio engineering and production costs.